Our mission is to facilitate the growth of today’s youth, by providing them with the necessary tools to improve their overall development as young adults, through literacy and educational programs.

Wade Smith, NFL Veteran and Pro Bowler from Dallas, Texas, received his BA in Finance at the University of Memphis before being drafted by the Miami Dolphins in the third round of the 2003 NFL Draft. In 2010, he joined the Houston Texans where he started 64 games. In 2011, he became the only offensive lineman in team history to score a touchdown after receiving a fumble in the end zone. Smith was voted to the NFL Pro Bowl AFC Team in 2012, and that year he established The Wade Smith FoundationTM. The foundation supports community youth programs in the Dallas/Fort Worth Metroplex and Greater Houston Areas and focuses on literacy and education. Smith feels strongly about giving back to the communities that helped him succeed.  He believes that the best way to do this is by encouraging kids to expand their minds by becoming avid readers and to also make obtaining a college degree a realistic goal in life. In addition to his philanthropic work, Smith is a business owner. He and his wife, Rita, have three daughters and resides in Houston.

LEARN ABOUT OUR PROGRAMS 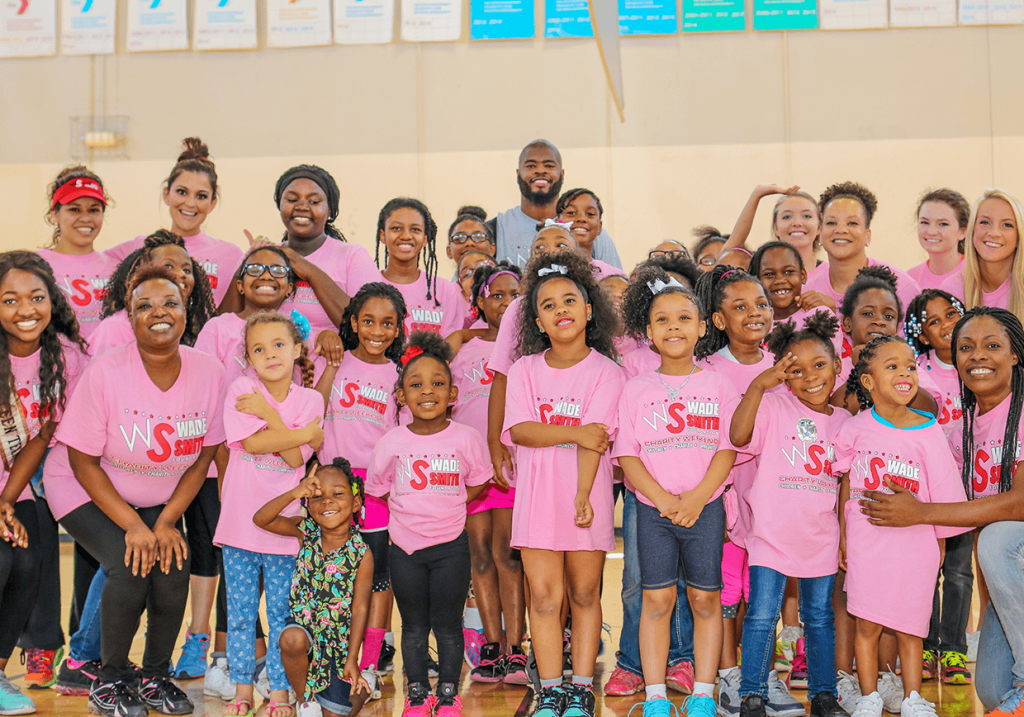 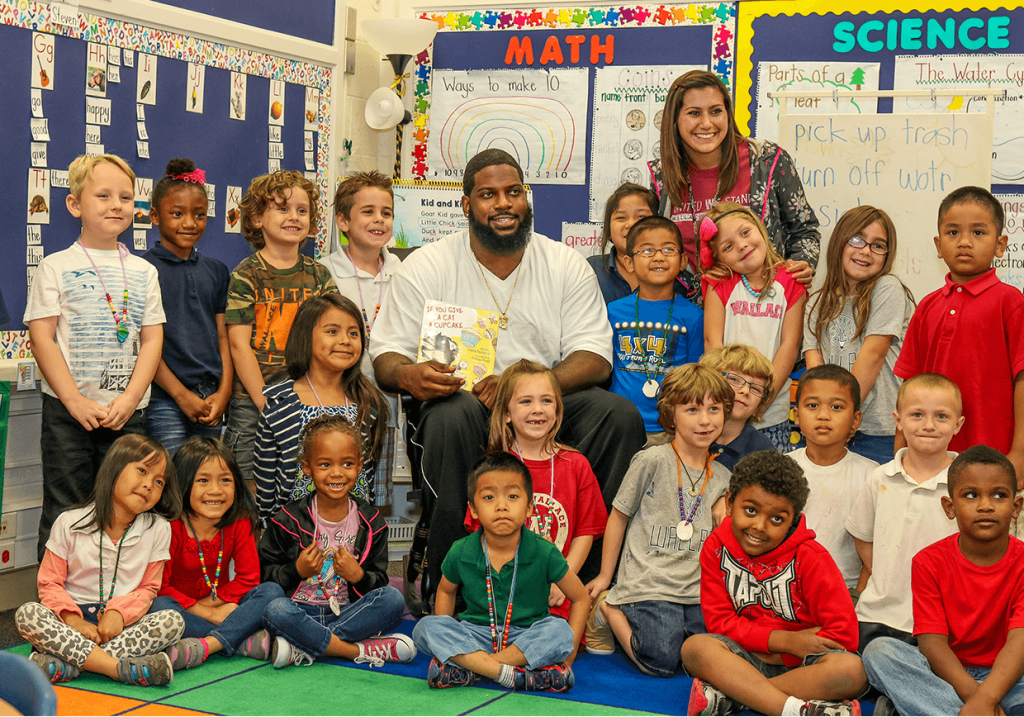 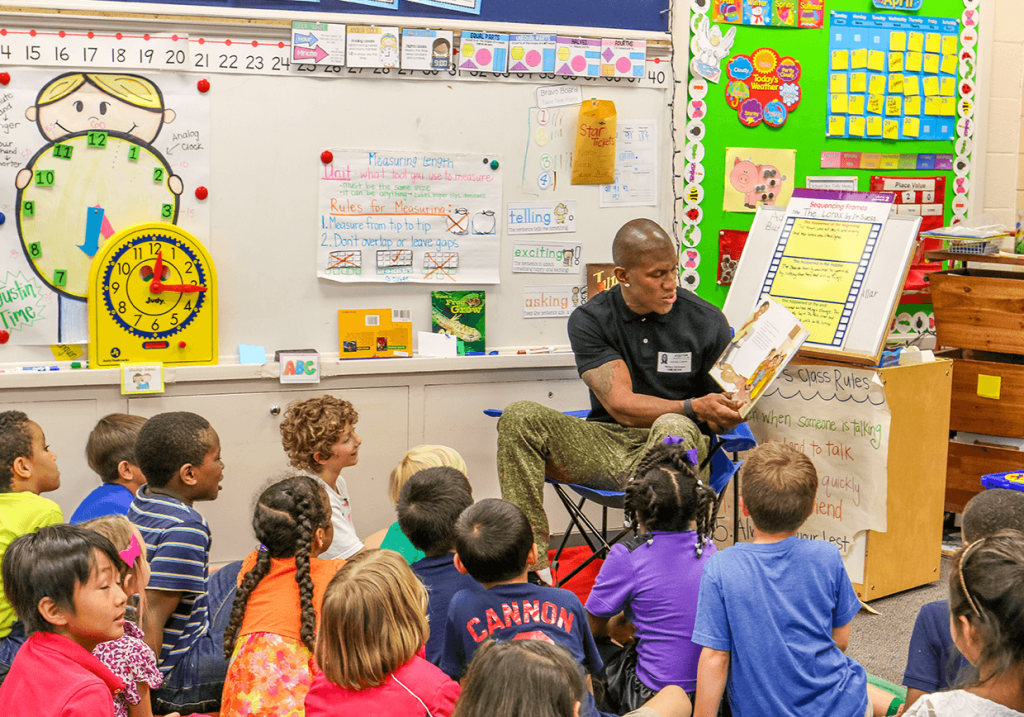 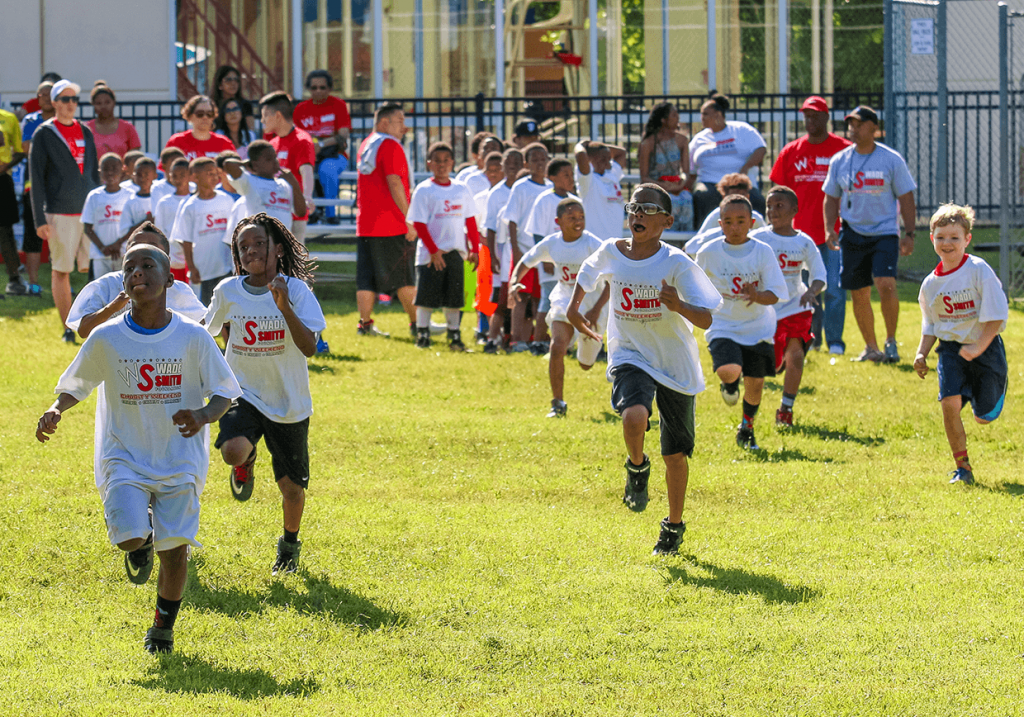 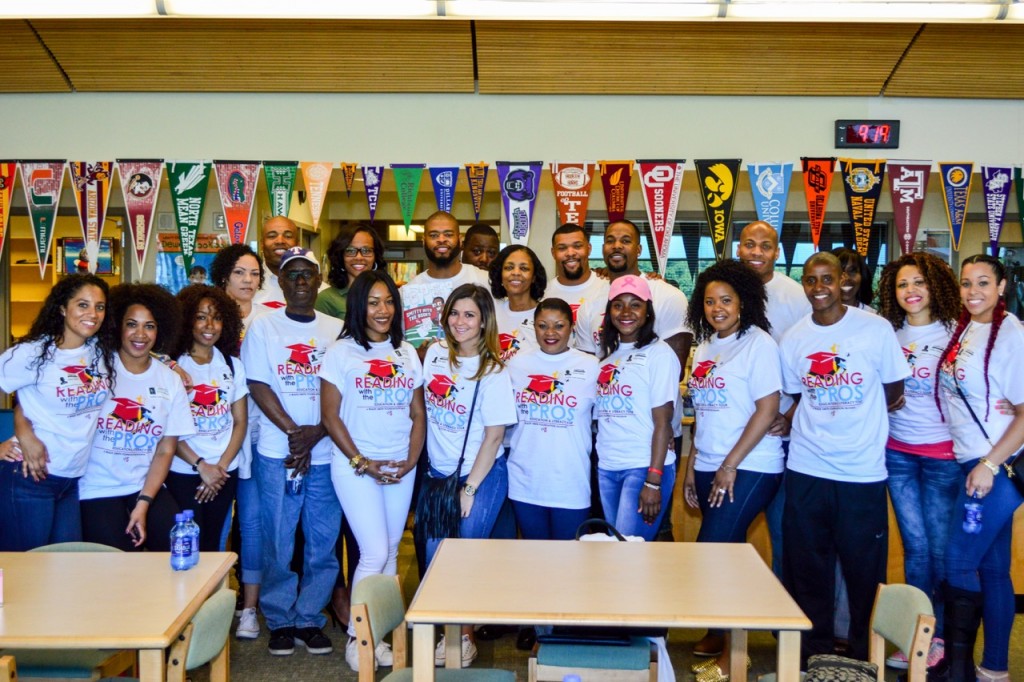 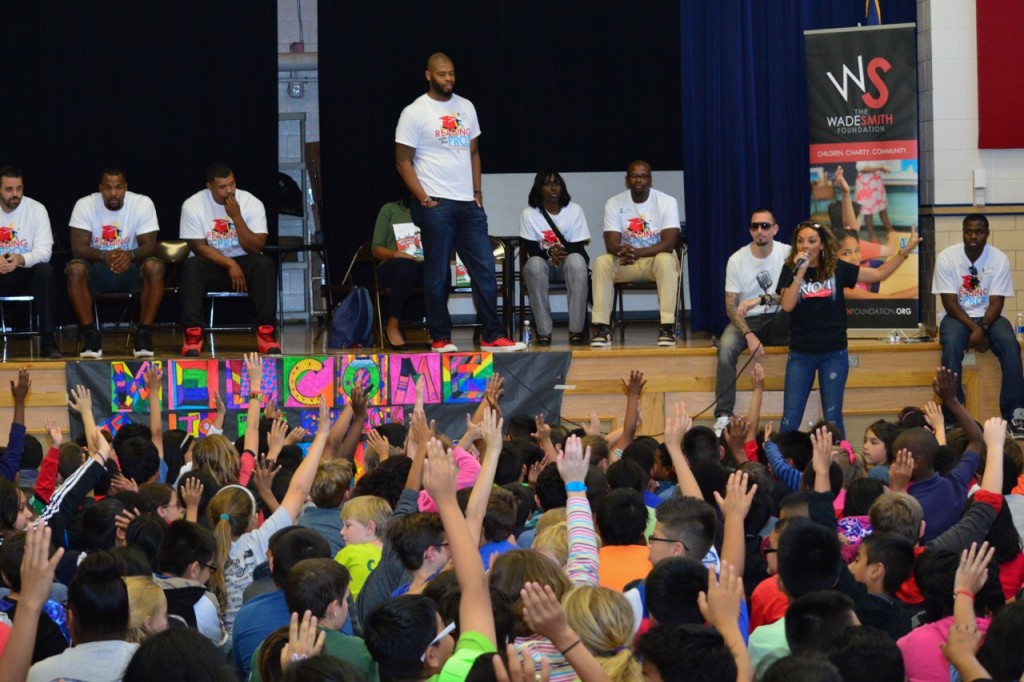